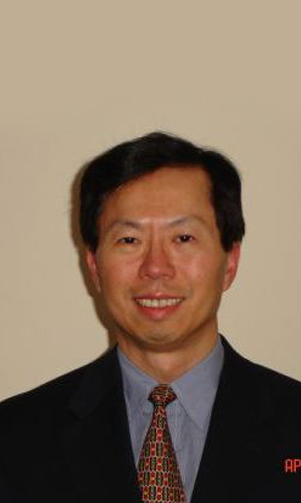 Bill Liu is a China expert—a global consultant who helps U.S. companies enter the Chinese market. Most recently, he’s also been assisting Asian companies who want to enter the U.S. market. Connecting companies and people globally is what Bill’s entire work career is all about. At Bill’s current firm, NaviAsia, where he’s a consultant and Partner, he has consistently generated over 80% of NaviAsia’s business, which earned him being named Crain’s Chicago Business’ 2006 Top China Consultant. Bill has helped clients save over 20% annually via strategy formulation, cost control, and talent retention. His clients companies range in annual sales from $3B to under $100M. Bill has also presented in over 100 conferences and meetings, including Kellogg’s China Conference (key note speaker) and the International Housewares Show. He is a frequent guest lecturer at Kellogg School and an adjunct faculty of Shenyang Jianzhu University. Prior to NaviAsia, Bill was the Global e-Business Manager for Lucent Technologies. His early career consists of time as a management consultant for PriceWaterhouseCoopers and as a biotechnology supervisor and project engineer for the Institute of Gas Technology and Waste Management, respectively. Bill earned an MBA in Marketing, Finance, and International Business from Northwestern University Kellogg School of Management and a PhD in Environmental Engineering from University of Illinois at Urbana-Champaign. Bill is bilingual and bicultural, with his native languages being Mandarin and Taiwanese. Bill sits on the Corporate Board of Directors for the Standard Rubber Company in Zhuihai, China and Shu-Te Group in Taiwan; is a member of the City of Chicago’s China Committee; involved in the Business Advisory Council for Dominican University and Benedictine University’s Graduate School of Business; and is the Chairperson and Founder of Asia-Pacific and the Chicago-West Committees for Kellogg’s Alumni Club of Chicago.