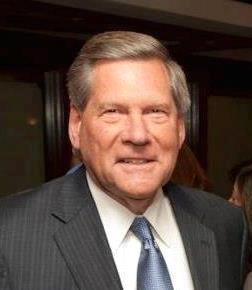 Mr. Miller was an intrapreneur during his 22 years at Baxter Healthcare. After Baxter, he co-founded a medical device company, taking it public. Later he co-founded a behavior therapy agency that grew to 750 employees and sold in 2017. In 2018, he co-founder hub88 innovation center. To date Kenn invested in 11 companies through WSA. During 2005-2013 Kenn was also a Naperville City Councilman.